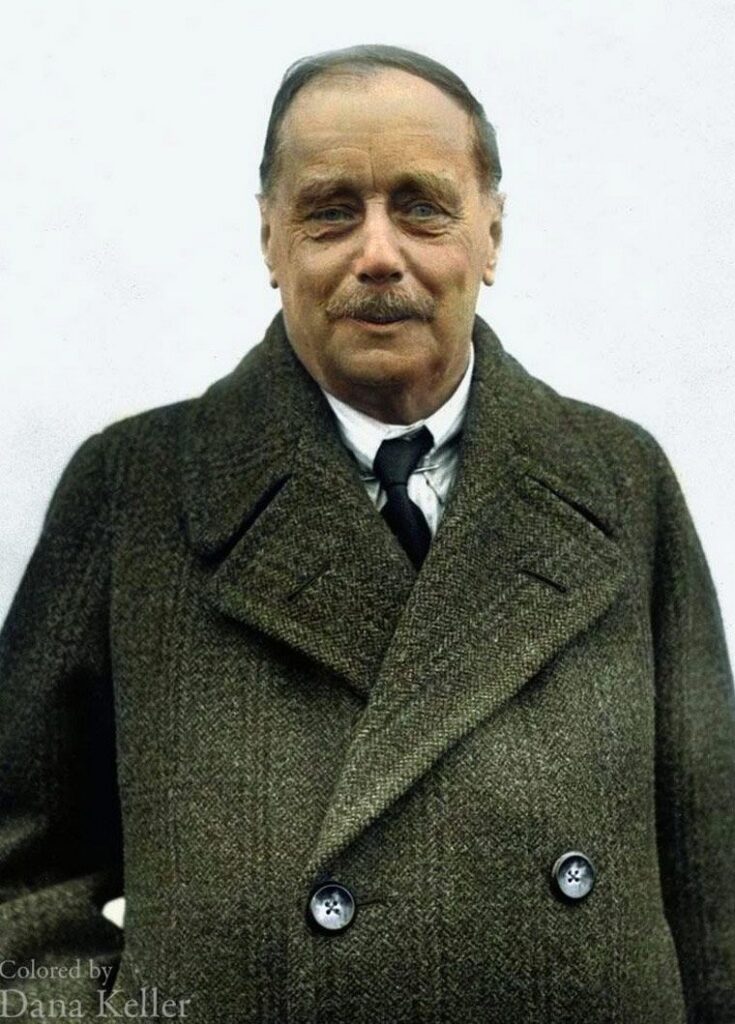 Herbert George “H.G.” Wells was born on September 21, 1866, in Bromley, England He received a Bachelor of Science degree from the University of London in 1890, but he was, […] 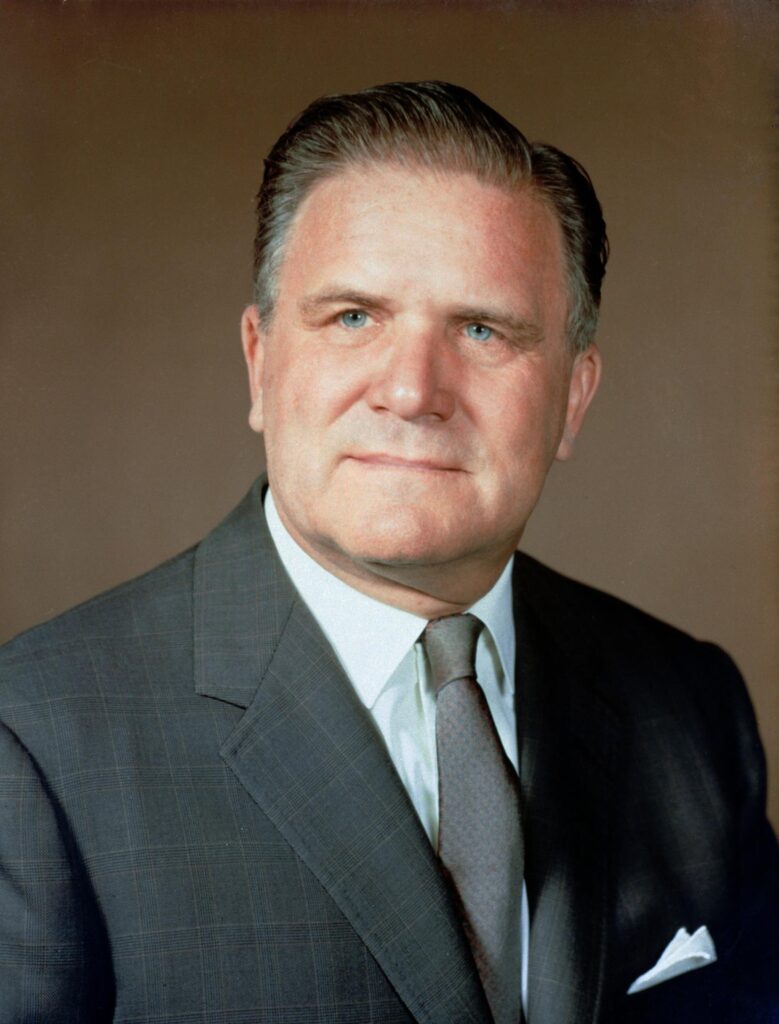 James Webb was born on October 7, 1906, in Tally Ho, Granville County, North Carolina. His father was superintendent of schools in Granville County for 26 years. He received a […] 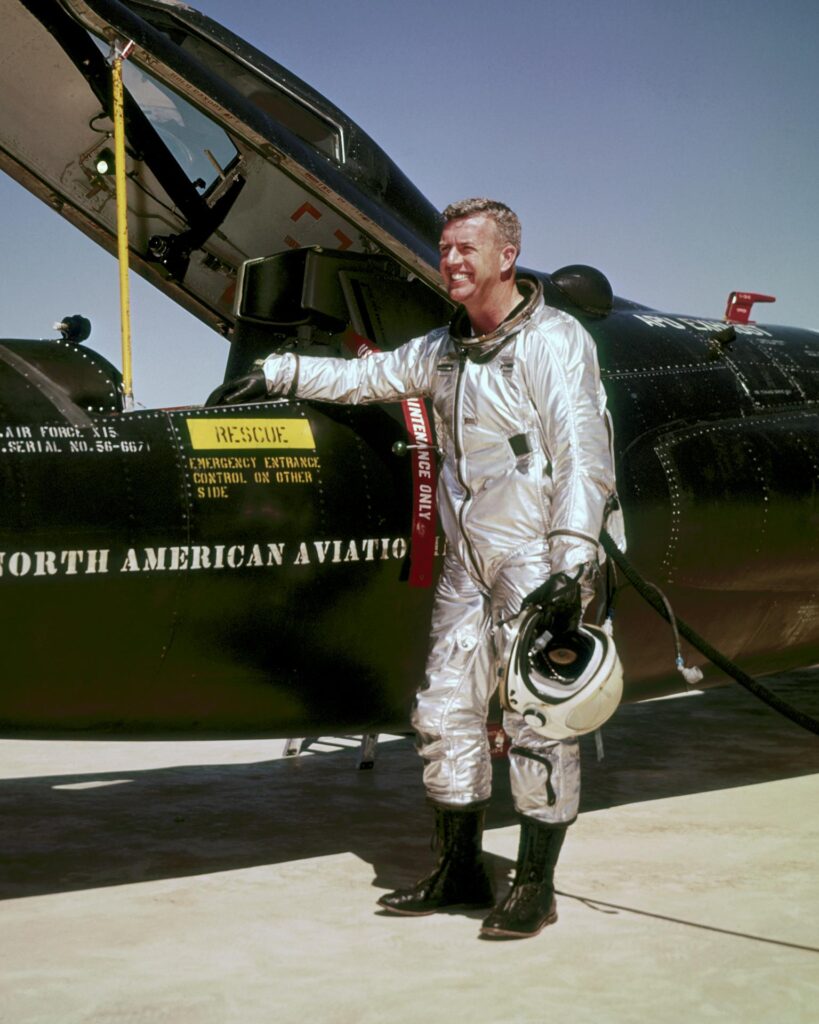 Joseph A. Walker was born February 20, 1921, in Washington, Pennsylvania. The son of a farmer, Joseph graduated from Trinity High School in 1938, then attended Washington and Jefferson College […] 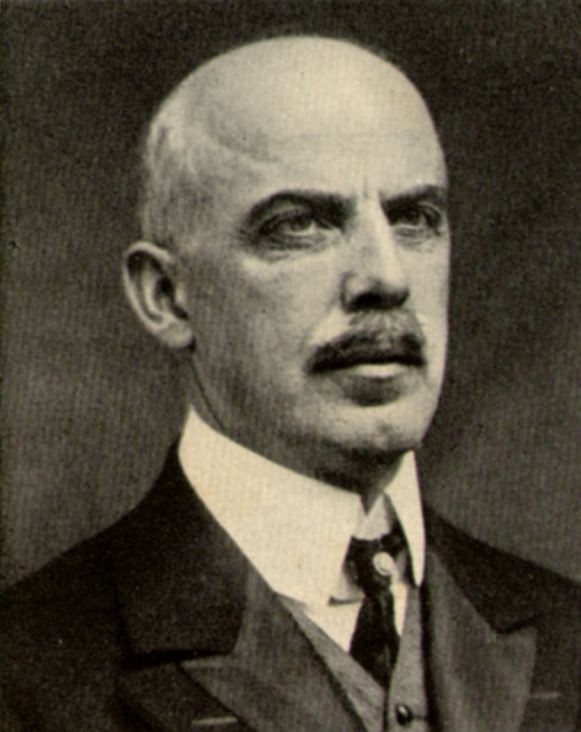 Baron Guido von Pirquet, an Austrian pioneer of astronautics, was born in Hirschstetten Castle near Vienna on March 30, 1880. The son of a distinguished family, he studied mechanical engineering […] 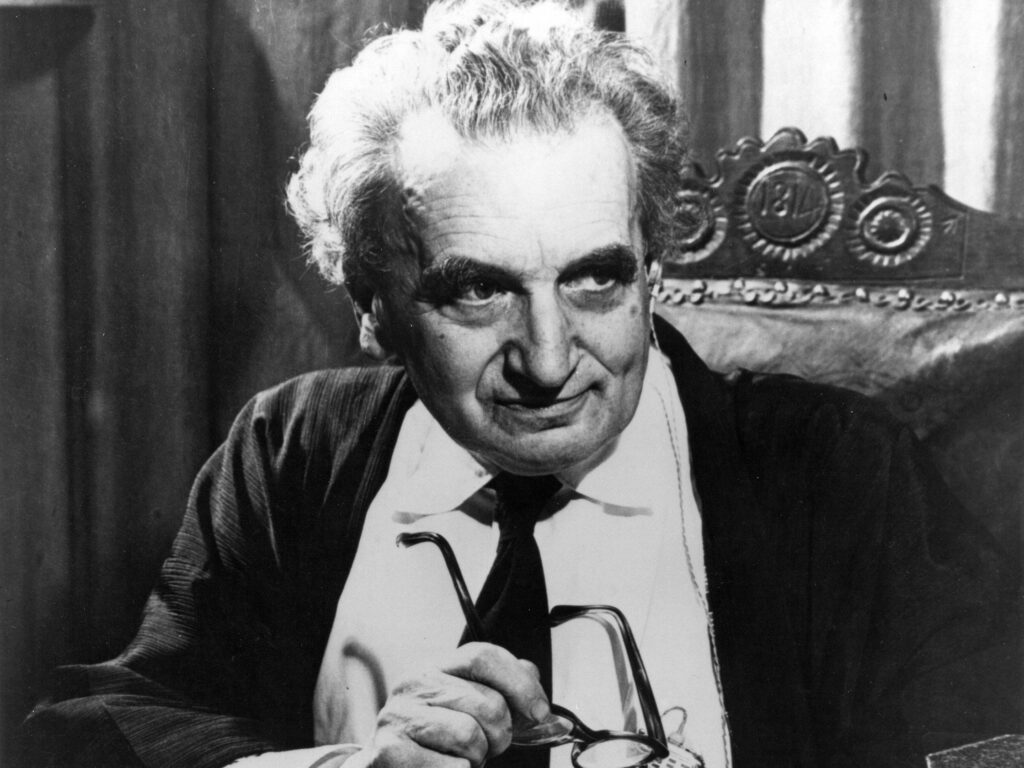 Theodore von Kármán was born on May 11, 1881, into a prosperous German-speaking family in Budapest, Hungary. His mother, a descendant of a distinguished family from Bohemia, and his father, […] 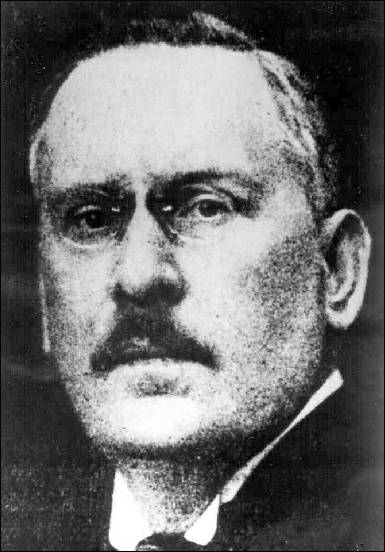 Franz Oskar Leo Elder von Hoefft was born in Vienna, Austria on April 5, 1882. He attended the lower Gymnasium and Oberrealschule (high school) in Vienna, graduating in 1900. He […] 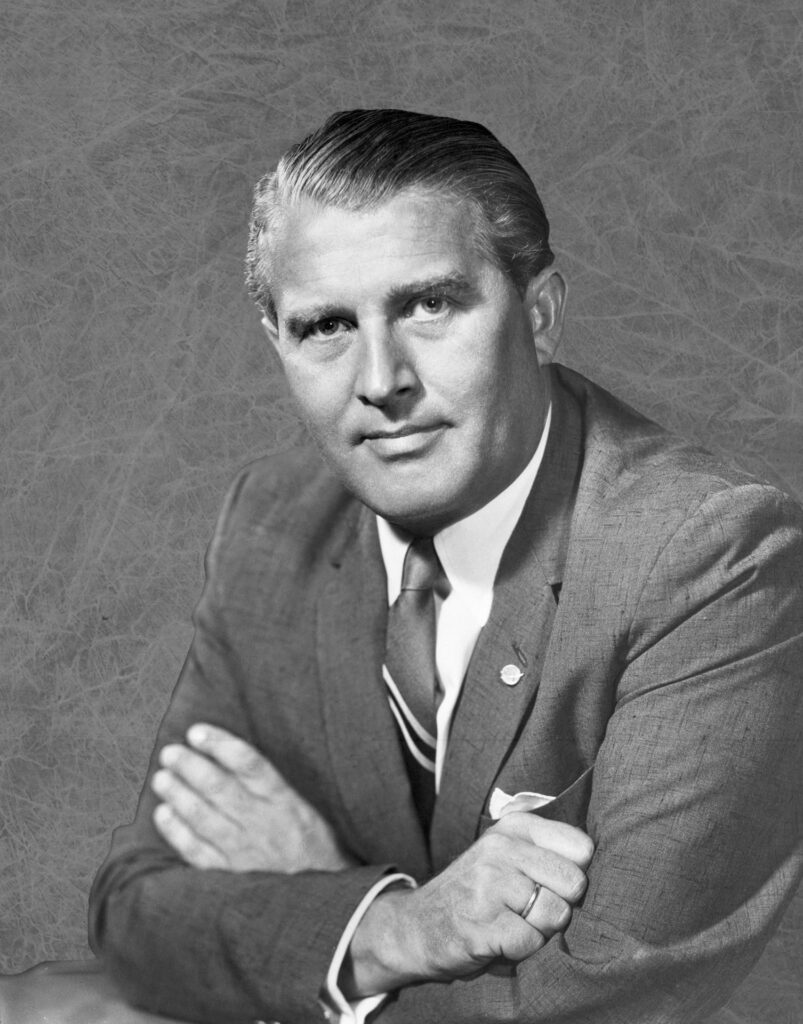 Wernher von Braun was born in Wirsitz, Germany, (now Wyrzysk, Poland) on March 23, 1912. His father, Baron Magnus von Braun, was Minister of Agriculture in the Weimar Republic of […] 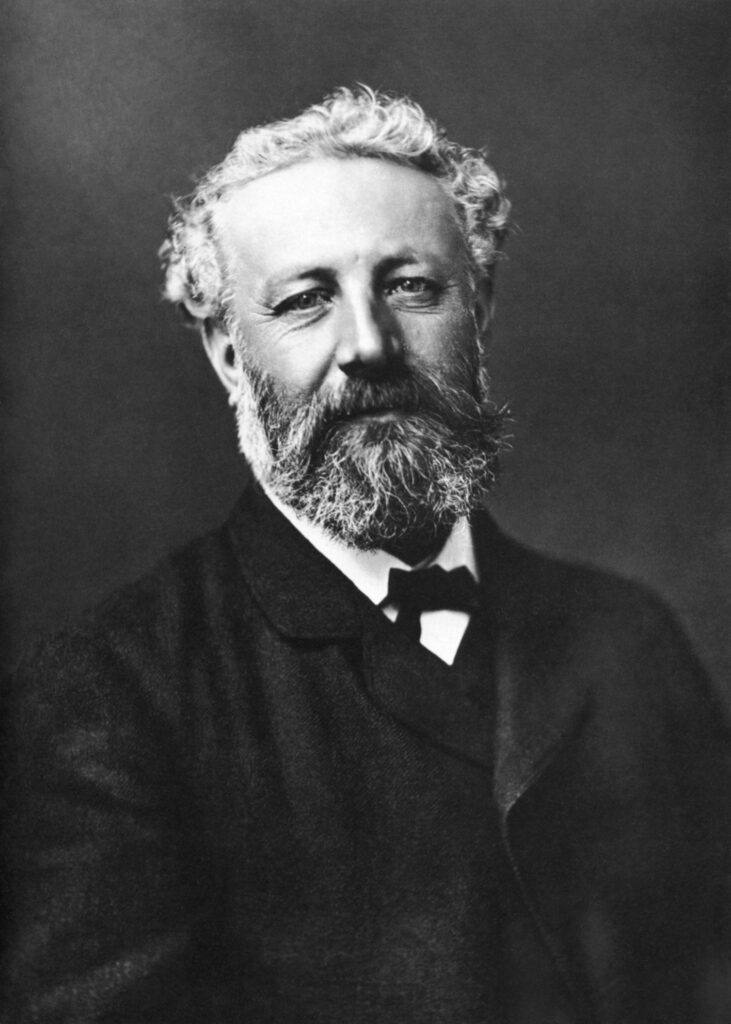 Jules Gabriel Verne was born on February 8, 1828, in Nantes, France. In 1847, he was sent to Paris to begin his studies in law school, graduating four years later. […] 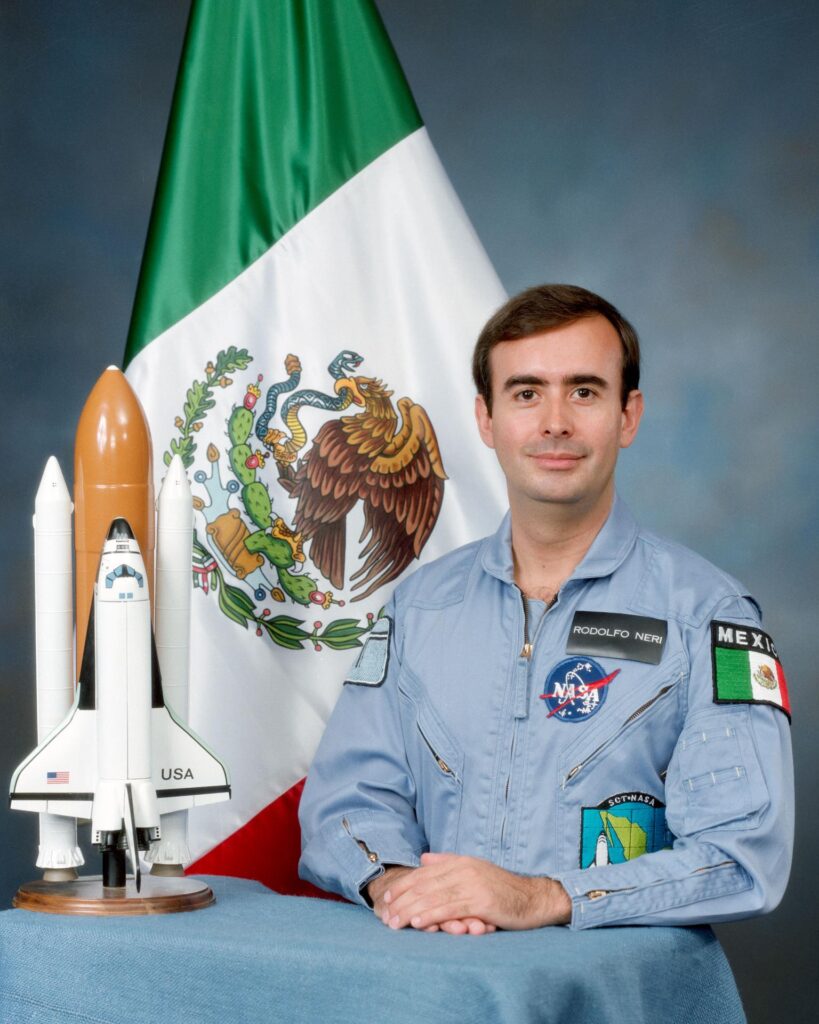 Rodolfo Neri Vela was born in Chilpancingo, in the state of Guerrero, Mexico on February 19, 1952. He received a Bachelor of Science degree in Electronic/Mechanical Engineering, with specialization in […] 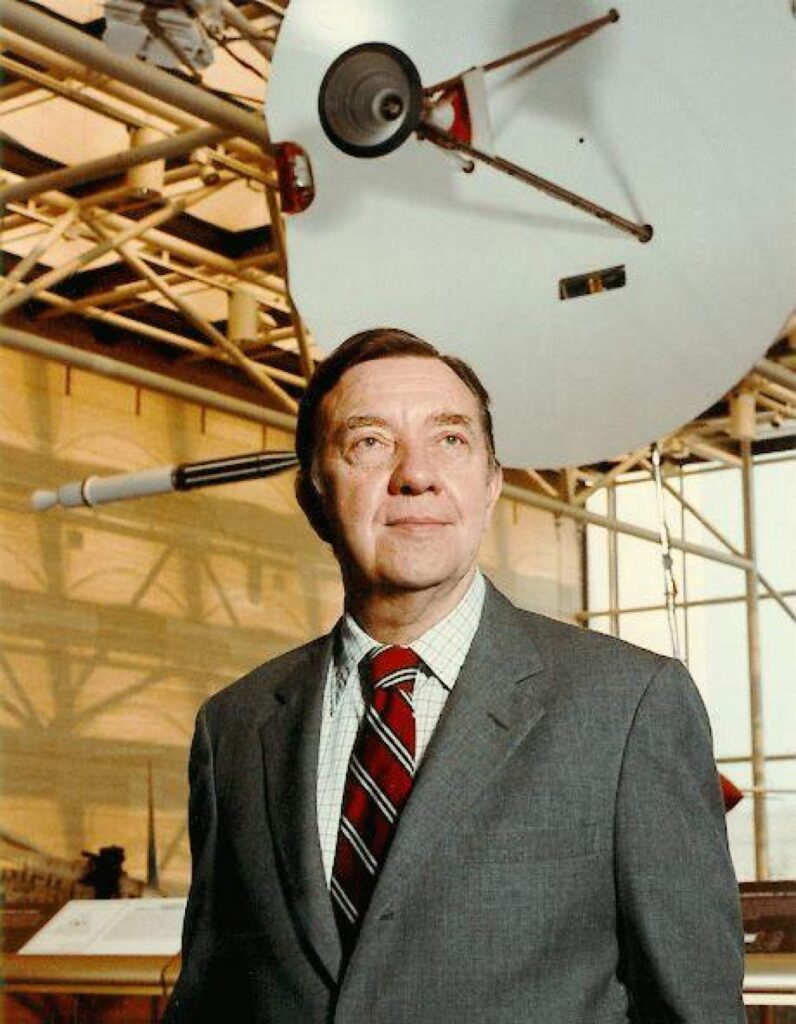 James A. Van Allen was born in Mount Pleasant, Iowa on September 7, 1914. He was valedictorian of his Mount Pleasant Public High School class in 1931 and graduated from […]