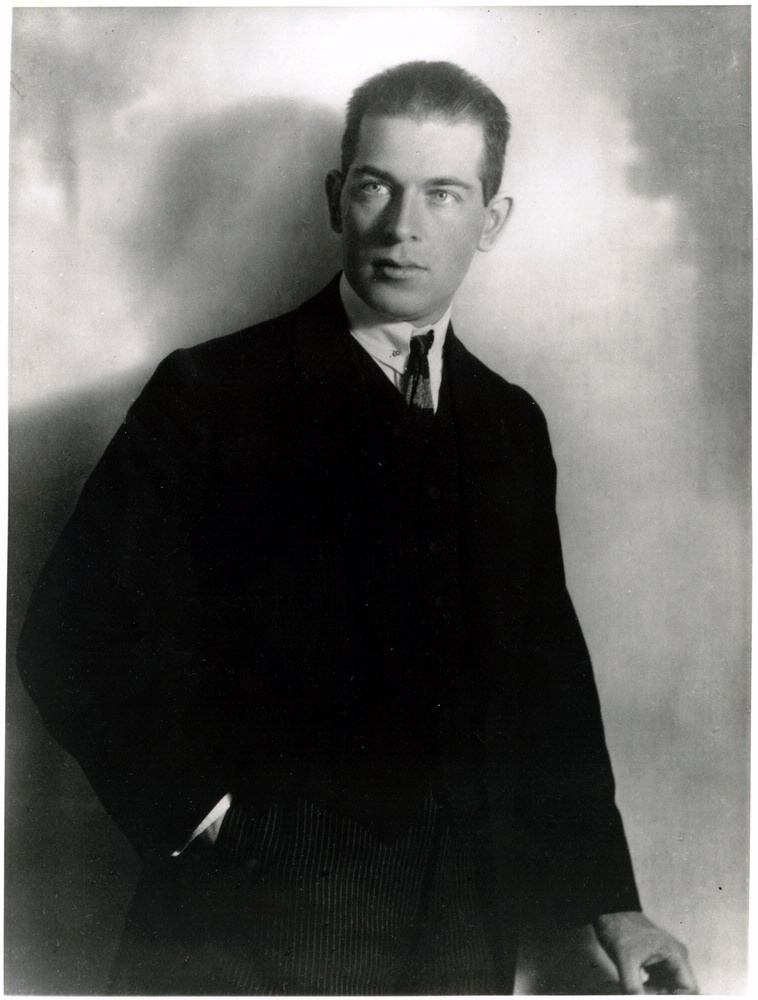 Max Valier was born on February 9, 1895, in Bozen, Austria-Hungary, now Bolzano Italy. He enrolled in the University of Innsbruck in 1913 and studied astronomy, mathematics, and physics until […] 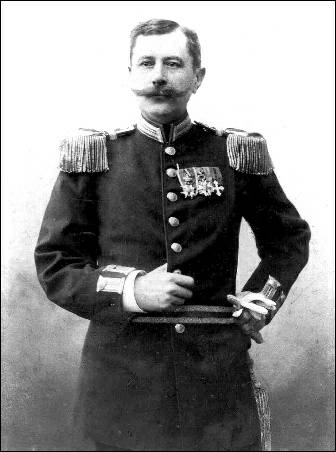 Wilhelm Theodor Unge was born in Stockholm, Sweden in 1845. He began his military career in 1866, following graduation from college as an engineer. He soon became interested in military […] 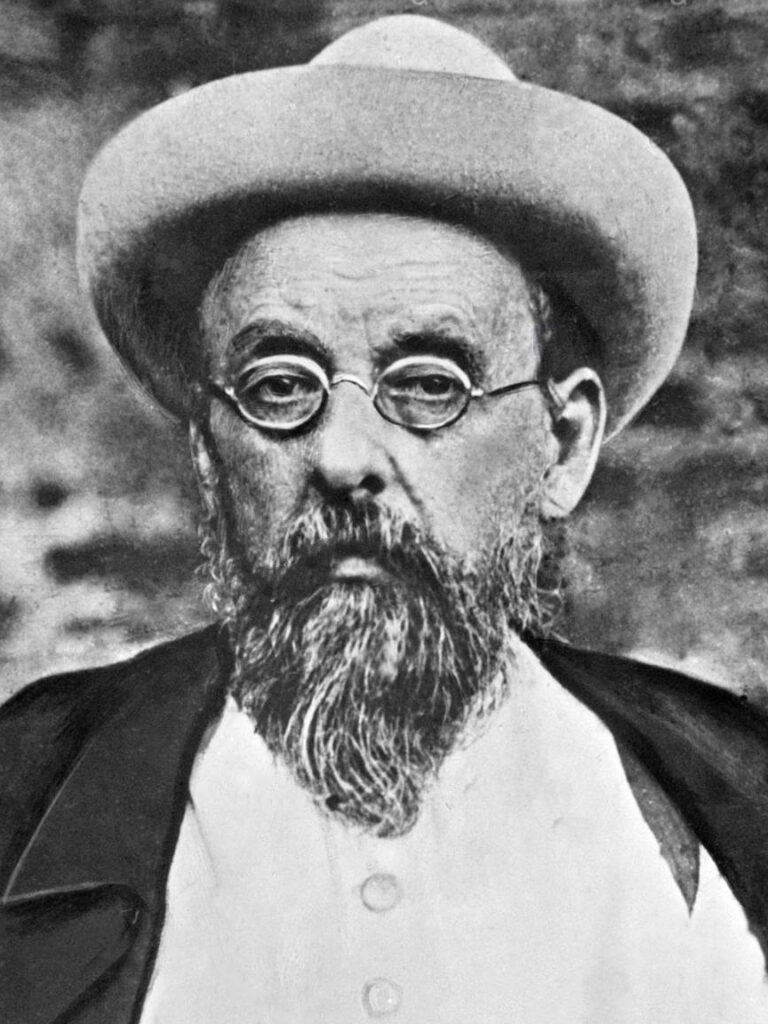 Konstantin Eduardovich Tsiolkovsky, scientist, inventor, and pioneer in rocket and space research, was born on September 17, 1857, in the village of Izhevskoye, in Ryazan Province, Russia, one of eighteen […] 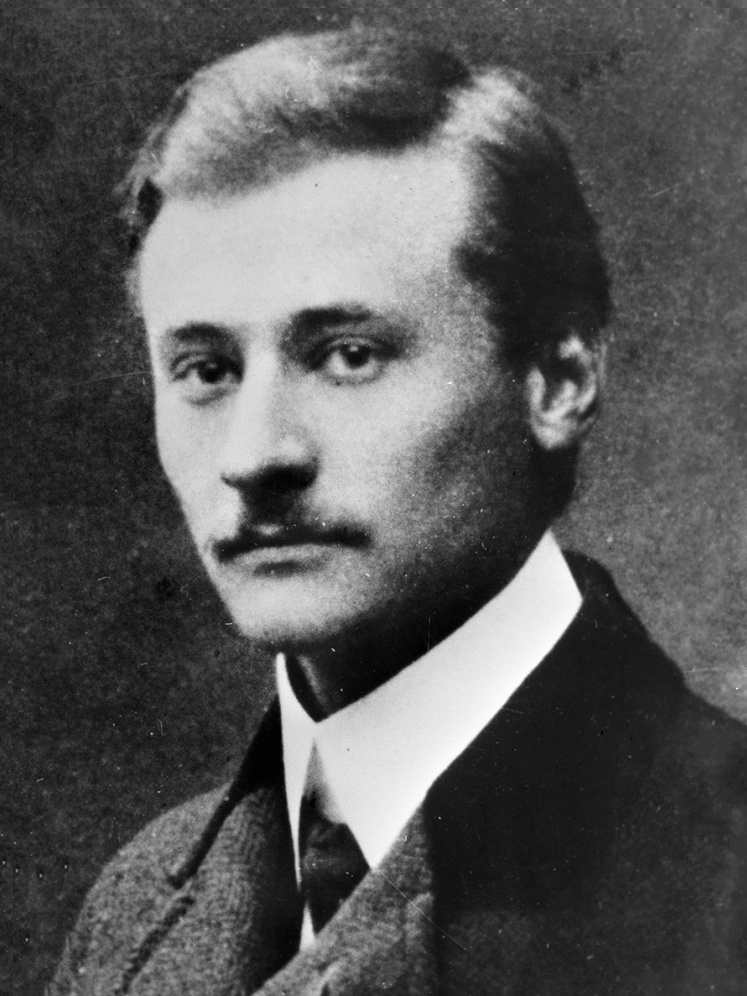 Fridrikh Tsander (or Tzander) was born on August 23, 1887, to a prosperous German-speaking family in Riga, Latvia, then part of the Russian Empire. His father, a physician, encouraged his […] 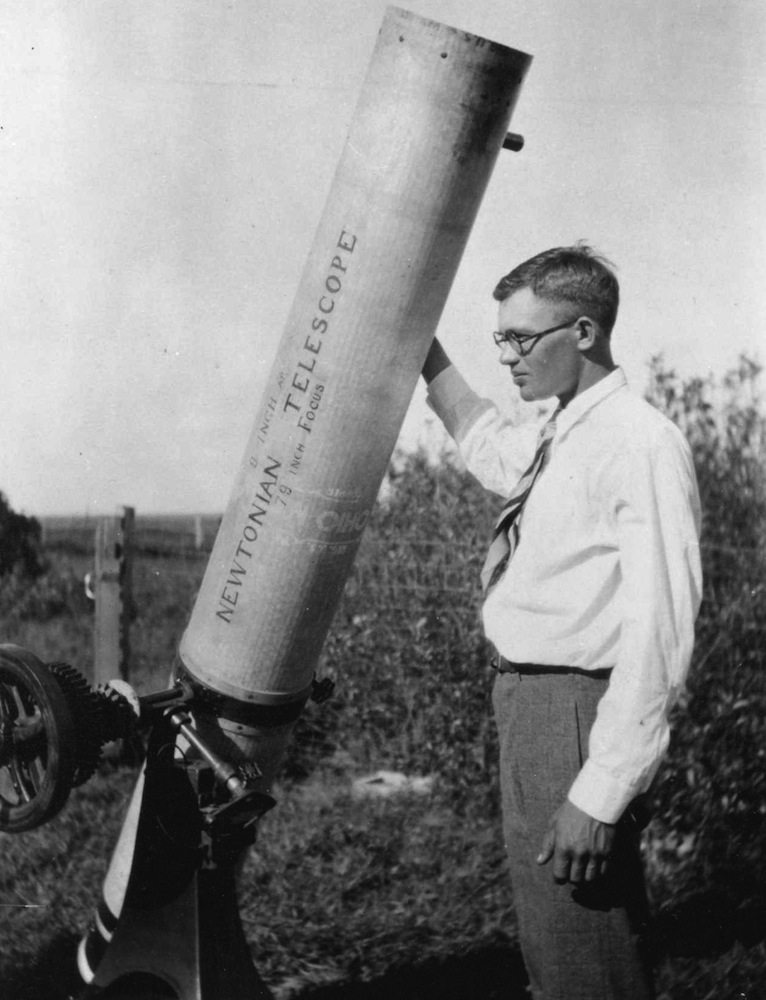 Clyde William Tombaugh was born in Streator, Illinois on February 4, 1906. He grew up on the family farm there until 1922 when the Tombaughs moved to a farm northwest […] 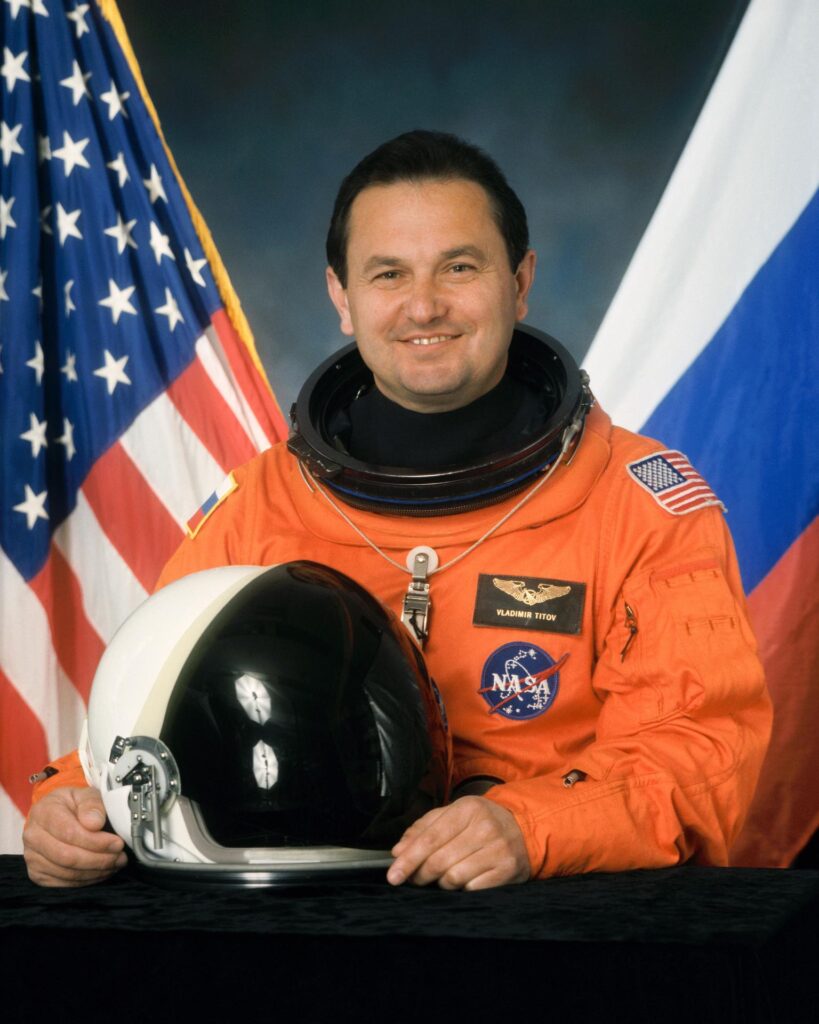 Vladimir Titov was born on January 1, 1947, in Sretensk, in the Chita Region of Russia. He graduated from secondary school in 1965, from the Higher Air Force College in […] 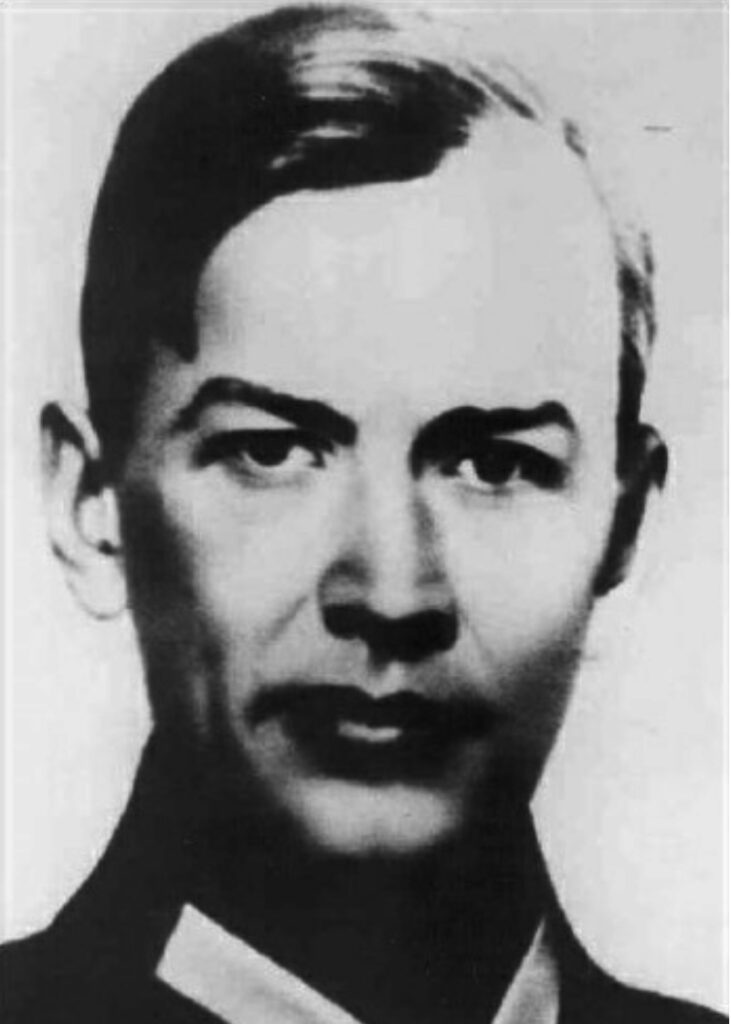 Mikhail Klavdiyevich Tikhonravov was born on July 29, 1900. After graduating from the Zhukovskiy Air Force Academy in 1925, he began a career in aviation and was one of the […] 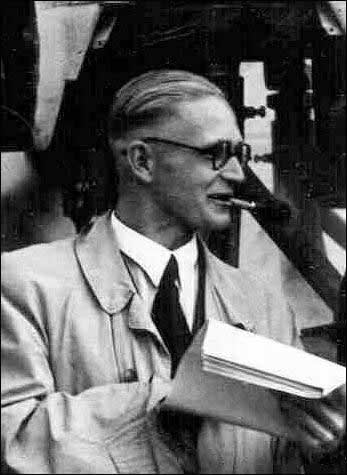 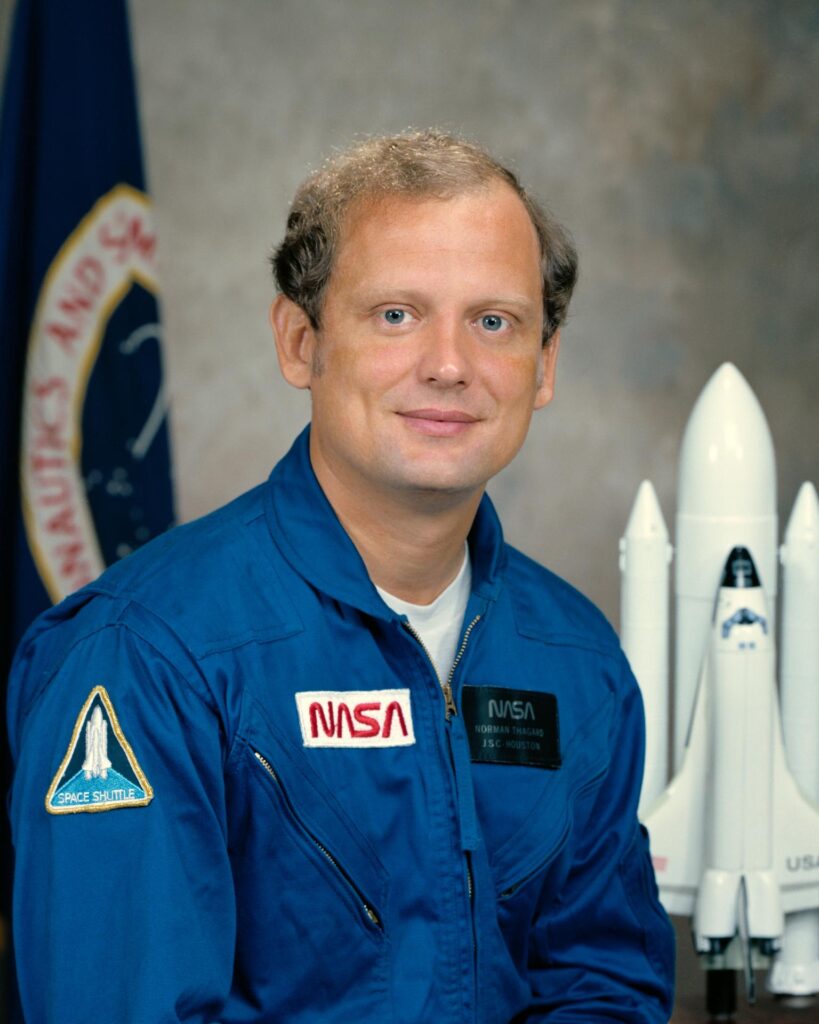 Norman Thagard was born on July 3, 1943, in Marianna, Florida, but considers Jacksonville, Florida his hometown. Thagard told his high school classmates that he wanted to be a medical […] 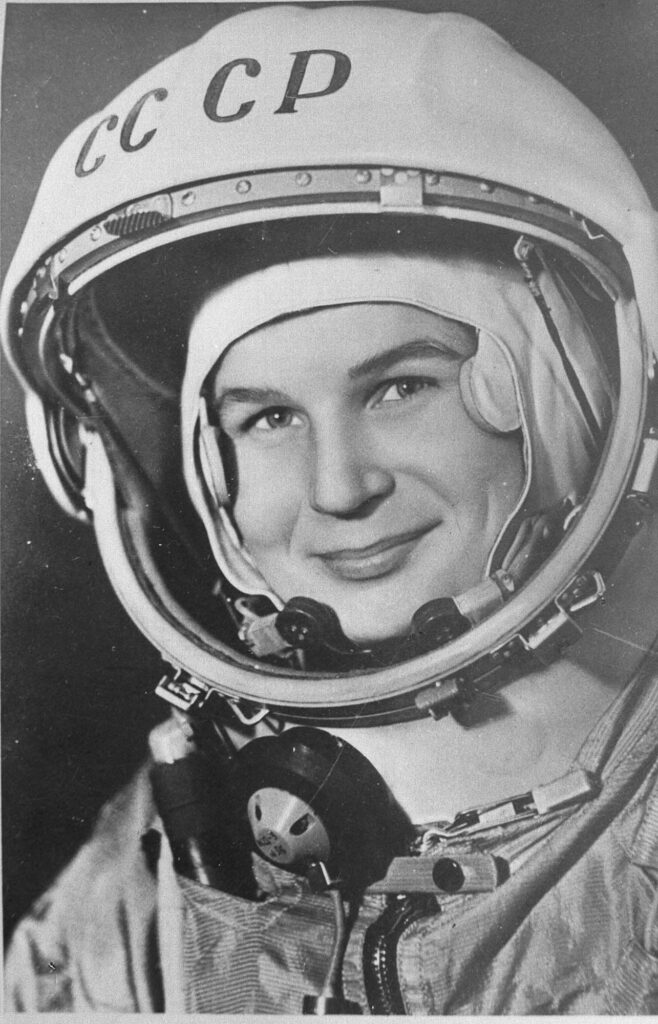 Valentina Vladimirovna Tereshkova was born on March 6, 1937, in the village of Maslennikovo, near Yaroslavl in western Russia. Her father, a tractor driver before enlisting in the Red Army, […]